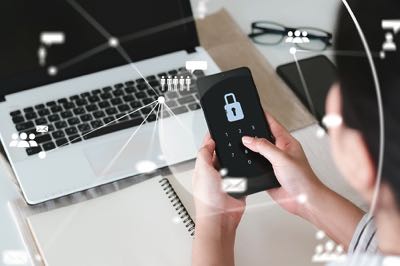 When you first enter the virtual doors of an online bookmaker for most people it will seem like a huge world of possibilities. The sums of money that get thrown around in terms of amounts stakes and amounts won is life changing for many. But you need to be aware that the amount you can win may well be limited with each bookmaker. These are common terms that are applied, and they basically reduce the maximum amount that can be paid out for a single bet.

You need to bear in mind that for most bettors, these limits won’t even come near to be touched. Often, they are in the tens or even hundreds of thousands of pounds, both in terms of stakes and in terms of payouts. The next thing to note is that there are two key areas of limits: maximum payout and maximum stake. They are very different things, although they may sound similar, so it’s imperative you note the difference, of which we will explain in this article.

Before we move on, each bookmakers limits are going to be different and can range between sports, markets or even individual accounts. All bookmakers are required to advertise these limits within their terms and conditions, so if you need to know more about how this works or what a specific bookmakers limits are, then this would be a good place to start. 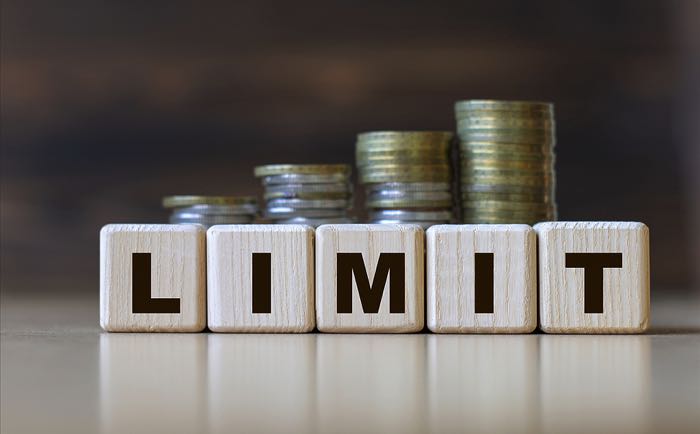 Betting limits is the amount that they are willing to accept for a certain bet. This amount will be outlined by the bookmaker within their terms and conditions and most bookies will have this coded in to their platform, meaning that it’s impossible to bet more than this amount. The actual amounts will vary, and this will often be based on the bookmaker itself. For example, one bookmaker might have it set to £100 per bet and then another might have it set to £100,000.

You will likely find that the difference is often based on sports or even certain markets. Popular sports, such as football or horse racing, are likely going to have higher betting limits than sports such as rugby or golf. With good bookmakers the amount that you are able to bet should flag up even as you type in your stake. So, you could write an amount into a betting slip and it will state that the amount exceeds the maximum bet for that sport or market. 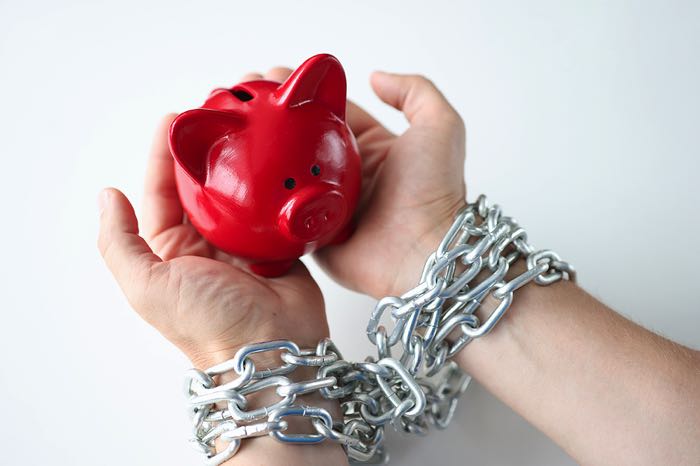 Payout limits and betting limits are not the same. These are two things that are commonly confused but are actually both very different. The payout limit is the maximum that the bookmaker will pay out for one single bet. This will again be capped, usually based on sports, but can be on bet types as well. So, basically, the maximum that you can win from that sport or market.

The differ because the two generally aren’t linked. The bookmaker will still accept a bet that is under the maximum bet amount, but it won’t pay if the returns will be more than the payout limit.

Let’s run through a quick example to help highlight how this might work in the real world. The bookmaker that we are using has a maximum bet amount of £10,000. They also have a maximum payout limit of £50,000. We place a bet of £5,000 at odds of 20.00 with the bookmaker. Our £5,000 stake is accepted by the bookmaker as it’s under the maximum stake amount. The bet wins, which means that our winnings would be £100,000. But, as the maximum payout for this bet is just £50,000, then this is the actual amount that we will win.

The key point to note here is that the bookmaker will usually not prompt a player that their stake, should it win, will exceed the maximum payout limit for that sport or market. Instead, this will be up to the punter to check that. If this bet had lost, then obviously the stake would be lost as normal.

A lot of the time the emphasis is with the player to know these limits, especially that of payouts limits (most betting limits will be flagged prior to betting). If you aren’t aware, the bookmaker will simply adjust these after the market has been settled. The numbers that we are talking about are vast and so, as stated earlier, the limits won’t affect a huge number of players. But, if you bet high stakes, then these things that you definitely should be aware of. 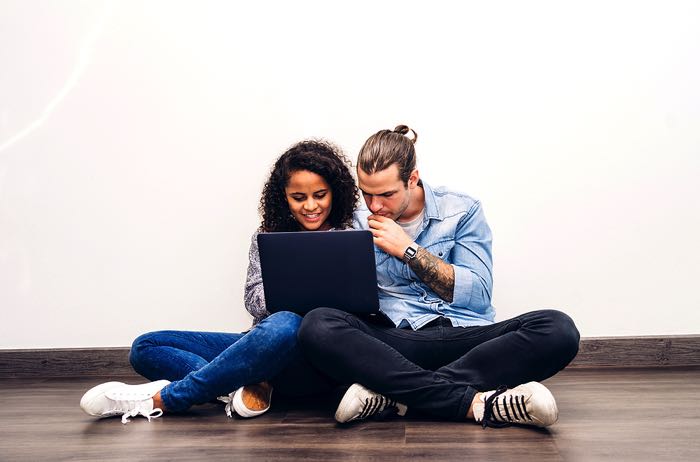 Another move that a bookmaker sometimes pulls is to create betting limits for individual players. These are often separate from the standard limits that we’ve mentioned above and can be applied to just one or a group of betting accounts. The most common reason that bookmakers do this is to limit successful accounts. Whilst it doesn’t seem all that fair that consistent winners are punished like this, it’s essentially down the bookmaker prerogative as to limit who they like.

When we talk about successful accounts, we aren’t simply talking about someone winning a 50/1 accumulator bet and then having their accounts limited. These are often professional gamblers that have seen huge success over a prolonged period of time, often winning a lot of money from a single bookmaker. The bookmaker decides that they don’t want them to keep gambling with them and then limits their account, which they pretty much know means they will look elsewhere.

It’s worth noting that individual account limits are very rare as a result of being successful. You can Google things like forum posts that have had accounts limited or even removed and when you dig down, it’s often down to a beach of their terms and conditions, rather than being a successful better over a prolonged period of time.

There are other reasons that many bookmaker limit accounts as well.

Matched betting, although hard to prove, is a reason why accounts get limited. These are bets where you are essentially exploiting a free bet or bonus that the bookmaker is offering you and then using other bookmakers who are priced differently to try and secure a win regardless of the result of the event.

Whilst it may seem hard to crack, there are patterns that the bookmaker can follow to pick out people that do this. Often, they are parts of groups (forums, Facebook Groups etc.) so a cluster of similar bets are usually placed at or around the same time.

Another common one is players that are keen to take advantage of low margins on certain bets or “weak lines” as they are sometimes referred to in the industry. We’ve spoken about bookmaker margins at length in other articles, but the basics of it are the pricing structure that allows the bookmaker to make a theoretical return on the bets they take.

When players are constantly betting large sums of money on low margin bets it indicates that they are targeting the fact that bookmaker is either weak on certain prices or weak within the book, offering up a more level playing field for their bets. This is a red flag for bookmakers who rely on these margins to make money, so accounts that target this might be reduced as a result.

Finally, another flag comes in the form of allowing multiple people to use one account. Bookmakers can see where accounts have been logged in from using IP addresses. So, if you live in Glasgow then log in to your account, then just 5 minutes a log in occurs from an IP address in London, this is going to look pretty suspicious and could be a reason that more than one person is using said account.

If an account is limited, you will likely be informed by the bookmaker. Alternatively, they might manually process each of your bets to see that it falls into line and they are happy to accept it or not. You can have your limits removed or increased, but it’s likely you’re going to have to work much more closely with the bookmaker than previously.