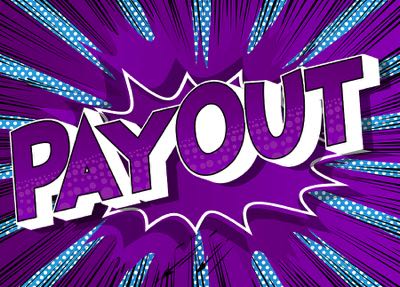 One of the oldest sayings in betting is that “it’s never over ‘til it’s over”. Sport can throw up some unbelievable things and as a result is one of the reasons why it’s so popular. You see football teams coming back from 2-0 down with just 5 minutes to play to win 3-2, horses that are 10 lengths behind in the final furlong come back and win, and then you’ve got Leicester City, who simply defied all betting logic ever, to go on and win the Premier League.

The fact is, that as long as the game is running there is a chance of pretty much any result happening at any time, regardless of how unlikely it might be. This is also why it’s so important with betting to see your bets through until the end.

Whilst you may think of bookmakers are shrewd folk, who are there to squeeze every single bit of life there is in each and every market they offer, there are times they make mistakes. They can get bored, do things for publicity and then ultimately pay the price when these things back fire. Early payouts are often at the centre of those explosions and whilst they can be very lucrative for the punter, have plenty backfired on the bookmakers overall.

What Are Early Payouts?

Early payouts are when the bookmaker pays out on certain bets before that market has closed. This means that you don’t have to wait until the bet has been settled to win the bet. It works in much the same way that cash out betting works, but instead, the bookmaker pays out at the full price that you took and then keeps the market open for other bets.

For example, you might have bet on a boxing match and the bookmaker has decided that given that one boxer is such a huge favourite, they pay out on people who’ve backed them early. Don’t forget, the market stays open and you can still bet, but obviously you won’t be paid out early and will need for that market to run through and finish.

Why Do Bookmakers Offer Early Payouts? 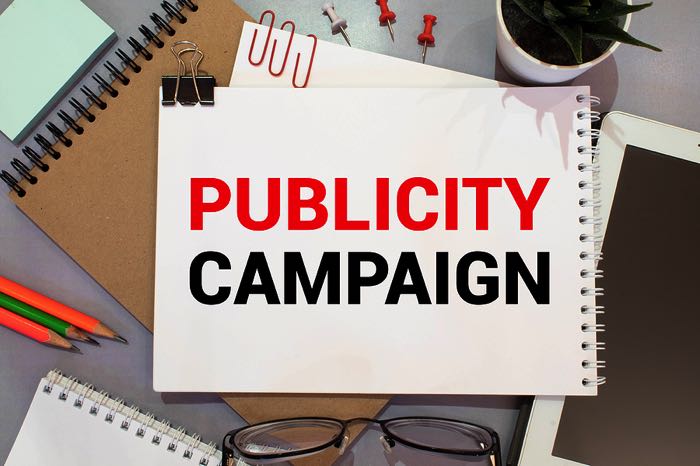 One of the main reasons is purely that of publicity. You see, you can’t get a better deal than an early payout. As a punter, you get paid for an event that hasn’t even happened yet – the actual result of the event is now irrelevant. It’s basically someone giving you free money.

When bookies offer it, they often make a big song and dance about it. It’s all over their social media and generally people think it’s a pretty cool thing to do. This gives them great exposure and also offers them a really good hook to get new players in the hope that they do it more often.

It works well on markets or events that are already really popular, especially on social media these days. We will talk more about specific campaigns later in this article, but one of the most famous was Paddy Power paying out Floyd Mayweather to beat Connor McGregor in a boxing match. The bookmaker paid out the day before the fight on Mayweather win, reportedly risking up to £250,000 in bets that had been taken on the fighter.

Another reason that bookmakers pay out early is to try and avoid more people putting bets on that market. Some bookies will pay out and then stop taking bets, although some people still let these markets run. But, it’s a sign that triggers people to stop betting as they feel that they market has effectively been closed. So, if you see it, it could be that the bookmaker is running scared of the amount of money that has been staked so far.

How Do You Know Which Markets Will Get Early Payout?

This is the problem, there is very little rhythm or reason as to why bookies decide to pay out early on a specific market or bet. For a punter to predict when this would happen, aside from getting information from the bookmaker, which is likely known by a very small group, then there is no knowing. But, one thing that is noteworthy is that these markets tend to either be pretty obscure or even novelty markets. Paddy Power for example have paid out in the past on things like Teressa May becoming the next Manchester United manager and Ronnie Corbett to be Anthony Joshua’s next opponent.

Predicting which pay-out is impossible, but you can bet with bookmakers that are known for doing so. You will see that we have mentioned Paddy Power several times in this post and they are definitely one of the most active with these types of bets. They create huge buzz and publicity around them as well, so they would be a good place to start.

What About Early Payout Promotions?

Over recent years bookmakers have added in offers where you can get paid out early on football matches if the team goes two goals up. Ie: if you bet on a football match for a team to win and that team goes 2 goals ahead, the bookmaker will pay out early as a winning bet, regardless of the final score.

These offers have been adapted to other sports aside from football, with tennis and golf being two that are probably the best known. For tennis, the player needs to go 2 sets up in a 5 set match and with golf, this is often if a player leads by a certain number of shots (often 5+) at any point in the tournament.

The offers are actually really good value. Even in sports like football where teams are 2-0 up, the games are often far from over, especially in competitive leagues that you see throughout English football. If you’re a punter that places single bets on football, these promotions are great. It is worth noting that early payouts won’t count towards accumulator bets. So, if you had a selection in your acca that went 2 goals ahead, the bet would continue to run until full time, and it wouldn’t lock that in as a win just because they were 2 or more goals ahead.

The Early Payouts That Have Gone Wrong

The concept of early pay outs in betting have been around for a long time. It’s often seen as tool used on markets that are pretty much locked down. But, as we stated earlier, in betting it’s never over until it’s over. Here are some examples of times where it’s gone wrong, often at great expense to the bookie.

Sportsbet are one of Australia’s biggest bookmakers. They were running markets for their country’s elections in May 2019 and decided that, seen as though it looked like Labour were going to win easily, they would pay out some two days before voting had even begun.

The company paid out over A$1 Million (£540,000) in bets that had been staked. However, as the votes rolled in, Labour failed to win and then the bookmaker were left with a hefty price to pay. They said that over 70% of bets had come in for Labour, so assumed this was a done deal.

In the US presidential elections in 2016, the bookmaker had famously paid out Hillary Clinton to win the race over her rival, Donald Trump. Over £800,000 in bets were paid out the month before the election took place. This is one of the longest periods of times prior to the event taking place that a bet has been paid early.

But, as we all know, support for Trump rallied in the last few weeks and he eventually won the race. Overall, another £3 million was paid out to people who backed Trump, making for an expensive marketing campaign for the bookmaker.

Betfred were actually the bookmaker to coin the idea of early payout when they did it in 1998. They paid on Manchester United to win the league when they were some 12 points clear at the top. But, Arsenal were able to reel them in and eventually went on to pip them on the final day.

Fred Done, Betfred’s owner, stated that it cost the bookmaker some £500,000. But, that didn’t put them off, as they paid on Manchester United again in 2012, before the failed to win once more. A year later they made it a hattrick of payouts, but this time, United eventually went on to seal the deal and get the job done, even though many called Betfred a jinx to the club, including long-time friend of Fred Done, Sir Alex Ferguson.

Is It Worth It for the Bookies?

At the end of the day, the bookies are able to pay out some loyal customers early, essentially rewarding them and then in turn they get a bunch of publicity. The bookmaker will know exactly what the pay-out to their players will be and what the response in terms of marketing it will be as well.

Given that they often pay out hundreds of thousands it’s tough to say, but as the likes of Betfred and Paddy Power have done it for so long now, you’d have to assume that it’s profitable long term for the bookies, even if they seem crazy at the time.