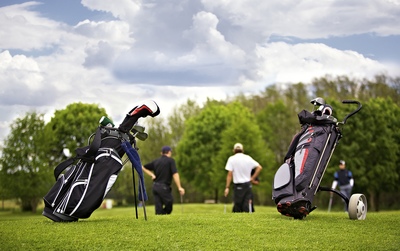 2 or 3 ball betting, often referred to as 18-hole betting, is one of the most popular sub betting markets for golf. The popularity of this wager has shot away in recent years and it’s now one of the busiest areas of golf betting aside from the outright winner market.

The reason for its newfound favour is that it lowers the variance of betting on markets like the outright winner. It’s one of very few ways that you can pit players against each other head to head in tournaments within a stroke play and not a match play scenario.

You then need to place a bet on which player from the grouping has the lowest score for that particular round. It’s important to remember that the overall score or where they sit in the field is irrelevant for these bets, instead, it takes place over the 18 holes for that day. If you bet on consecutive days for the same grouping, it will reset after each round.

Also, when betting on a 2-ball you will be offered the option of a tie, making it a 3-way market. But, when betting on a 3-ball, dead heat rules will apply to two or more players that have the same winning score after the 18 holes.

Here are a few alternative markets to these bet types:

Given that these bets are much lower variance they come with a unique approach to applying a strategy. Here’s a look at how we apply some strategy to our bets on these markets.

Zero in on your group, not the field 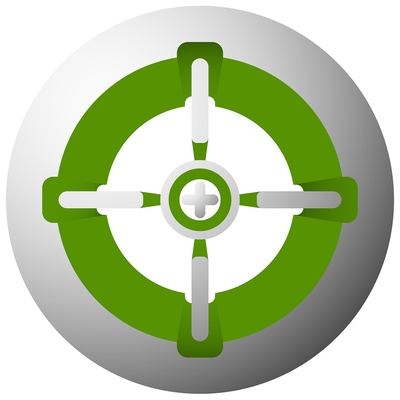 For these bets, the way you analyse the event has to be different to that of picking an overall winner. There is no need to try and pick the player that is going to be best overall, you just need to find the best player in that group.

We like to start with round scoring averages. This is often a good indication of how well players start and then you can narrow down who might be a good pick. For this you need to first note the players involved and then see who is best over each round. Try to take current scores or season ratings into account where possible, but if it’s early in the season feel free to include last season’s numbers as well.

By choosing the player with the lowest average score for that specific round you are likely getting yourself as good a pick as possible for the market. Bear in mind that round scores are much more useful here than overall form given that we aren’t betting based on overall form, just how players fare over this specific 18 holes. 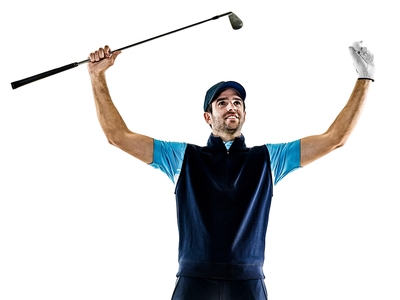 Player form is another part of the strategy that may seem obvious but is really important for these types of bets. It’s plausible that you could be betting on a 3 or a 2-ball where all the players are out of form. You could have world rankings in the hundreds for each and just generally not a particularly impressive group, but that does not mean that it’s a bad group to bet on.

Even though none of them might be capable of winning overall, there could still be a decent gulf in class between them. You might have a player that is ranked 200 in the world, but then the other two are ranked 500+ in the world, which still leaves an obvious favourite for this particular group.

Even though the overall quality of a group might be low, it does not mean that there is no value from this group for bettors. 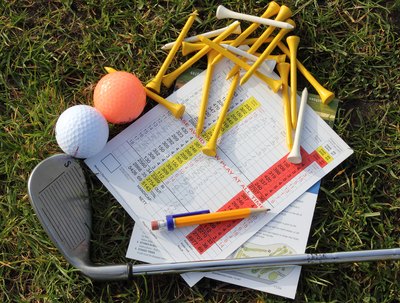 Once you get into the weekend it’s more common for players to go out in 2 balls rather than 3 balls. If they are grouped as they are positioned on the leaderboard, which they often are, then their rounds are going to be pretty much identical.

This means that the odds for each are going to be around the even money mark or thereabouts. We like to utilise these lower prices and create accumulator bets. This might include the winner of 2 or more groups, and we think they can offer some huge value given that even on the weekend there will still be 30+ pairings.

Your research can be more recent, for one thing, and you can start to analyse both players’ previous two rounds. Bogey count for each player is often a really good metric to look at. If one has made considerably less bogeys than the other, then it means that they are playing better golf but just haven’t got going on the birdie count. If a player has lots of bogeys and lots of birdies, then they are without a doubt more erratic. These would actually be players to avoid in a 2-ball bet as they could explode at any time. Slow and steady wins the race in golf.