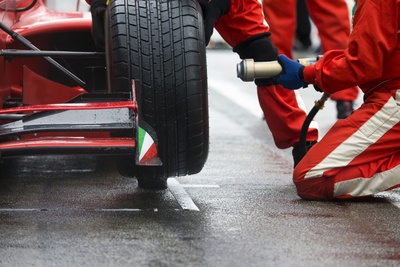 A huge portion of F1 betting comes in the form of the Constructors Championship. This might sound strange but the Contractors Championship is one of the easiest markets to bet on, but for that very same reason, it is also one of the hardest to get value from.

You see, the problem is that each season there are only ever one or two teams are realistically going to be able to win this. The dominance of the top couple of teams is quite frankly huge, so it’s incredibly difficult for a different team to come out on top and win.

This is evidenced by the fact that in the 61 seasons that F1 had been running, there have only ever been 15 different Constructors’ winners. That’s a tiny number really, especially when you consider there have been 33 Driver Championship winners over the same period.

Does this mean there is no money to be made? Not exactly, but you’re going to have to work harder than in most other markets to really get any value from it. The key is being able to spot trends that might either be starting for some teams and ending for others. 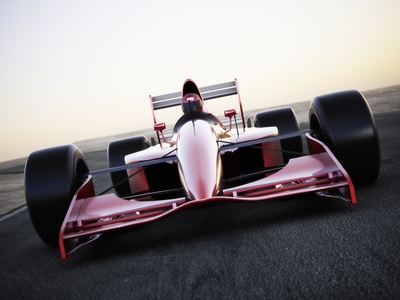 As an example, in 2019 the F1 was wrapped up by Mercedes, even at the half way point of the season this was clear (it’s not finished at the time of writing but it would take a miracle for them to lose now). They won 5 of the last 5 Constructor Championships and look set to win another this season, and pretty comfortably at that. However, in this same season there are teams that are noticeably improving. McLaren for example have as many points half way through this season as they had at the end of the previous season, so they could be a team that you look to target next season as they continue their ascent.

The market is pretty simple, but let’s just quickly run through it for you. The winners of the Constructors Championship will be the team that has the most cumulative points from both of their drivers at the end of the season. Any ties will then go down to number of races won to determine the winner.

We want to now dive into some strategies that you can apply for any of these markets that are related to the constructor’s championship. 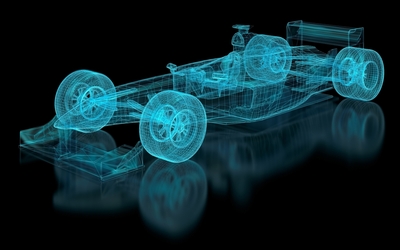 If any of the recent season are anything to go by, the price on either Mercedes or Ferrari to win the Championships will be really short. Mercedes have been odds on for the past 4 years running and Ferrari are only just starting to challenge them – even then, they are still a long way off!

The handicap market allows you to even things up a little bit and instead of betting on whether one team is better than the other, you can work out how much better they are. This means you need to put in some actual research about each teams form and then try to work out if they have improved or not.

A good way to do this is to work through each race and follow the progress of a specific team. Use historical data to see which tracks they’ve performed well on last season and then see if they can increase that number of tracks the following season.

Also, work through the points gap from the previous season and see how far back they were and then check this off with the handicap. If you think they’ve a much stronger car this season and the other team has either plateaued or gone backwards slightly, then a handicap cover could offer great value. 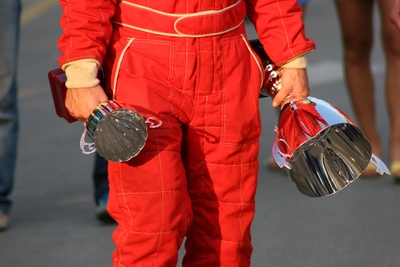 We’ve spoken about trends when betting on the Driver’s Championship, but the same sort of principles apply to the Constructors as well.

These things tend to work in cycles and it’s important to spot when they start and more importantly, when they are about to come to end. And trust us, they will eventually end regardless of how dominant they seem.

As you can see from the table, there are plenty of periods of dominance by different teams, but what is apparent is that they all come to an end eventually. In fact, you look at the likes of Williams and McLaren who dominated throughout the eighties and nineties and then look at them now, and you could argue that they are two fairly weak teams these days – that is how these patterns work.

From a betting perspective, it’s never going to be an easy market to make money from. In fact, it’s harder than pretty much any other F1 market. The fact that the top teams are so consistent and that they have the best drivers sat in the best cars (for the most part) means that overnight success is not always easy.

Having said that, there are always bucks to this trend. The most notable has to be that of Brawn in 2009 when it won the championship with Jenson Button in its first year of racing. Although, they did have former Ferrari Chief Engineer, Ross Brawn, who was part of the team that dominated throughout the late nineties and through the noughties behind them.