The Scoop 6 has quickly become one of the most popular bets within the Tote.

The company is now run by Betfred and it’s here where you are best set to place these bets, but the process of how it works has remained very much the same.

Thousands of punters are drawn into the Scoop 6 every time that it runs. It’s one of those markets that allows you to win truly huge sums of money for not a lot of cash. In fact, bets start from as little as £2, which makes it a favourite for all betting fans regardless of bankroll.

How does the Scoop 6 work? 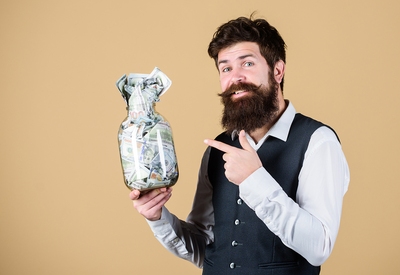 The Scoop 6 is basically a pool of funds that works like most of the other dividends that the Tote offers. But the difference with this one is that it only runs once a week and usually on a Saturday, although if there are big meetings held through the week then it will run for these as well.

From the 6 races on the card you need to select the winner from each of those races. To “scoop” the money, you need all 6 correct results.

The races that are included are often made up of races from several different meetings on the same day. They are often hand-picked and usually coincide with live racing that is being shown on the likes of ITV or Channel 4. In fact, both TV outlets give the bet quite a bit of exposure and people are often keen to see how many people are waiting for the result of the next race. It seems odd that they promote betting this way, but the Tote actually generates money for the betting industry, so that makes sense.

Successful players of the Scoop 6 then get a dividend of the winning jackpot. It’s divided equally between however many winners there are and the number of lines that they have.

If there are no winners, then the jackpot will roll over to the next Scoop 6. It’s pretty common for these to roll over into quite sizeable sums, and as they start to balloon again they gain huge popularity and more media interest.

For those that have won, they get a chance the following week to take down the Scoop 6 jackpot. For this they will be asked to pick the winner from a race that has been selected by the Tote, and if it wins, the jackpot is usually worth millions. The race that is chosen is often the toughest to call of the entire day’s racing countrywide, but it has been won before.

Even though all of this is based on horses winning, the Scoop 6 does run a place pot as well. This is where you win a share of a smaller dividend if your selections all place (or win) in each of the 6 races. As stated, this usually ranges between £100 to £500 per line, so it’s much lower than the main Scoop 6, but still more than worth trying for the sake of a couple of pounds wagered. 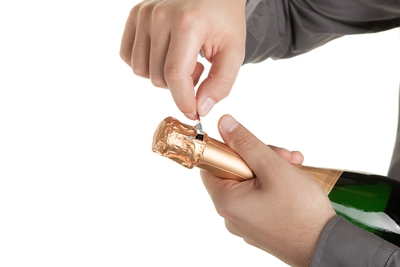 The biggest Scoop 6 win came about in 2014 where there were 8 lucky winners who each scooped £1.3 million from an £11million pool. What’s amazing about this is that for two of the punters, their selection in one of their races became a non-runner.

Under Scoop 6 rules it states that if there is a non-runner your selection automatically gets switched to the favourite, and in this case the favourite then went on to win.

More recently, in 2019, another winner was announced when a punter who had staked £50 on the Scoop 6 romped home with £987,543 as they won the bonus fund outright.

The original sum was around £650,000 for the Scoop 6, but they also scooped almost £350,000 from the jackpot race just a week later, turning an already life-changing bet into an almost unbelievable win.

The Scoop 6 can have a lot of strategy applied, but realistically, it’s one of the hardest bets in the industry to get right. You have to be on the ball from race one with the Scoop 6, so here are a few things that you should consider before placing your bet.

Avoid too many favourites 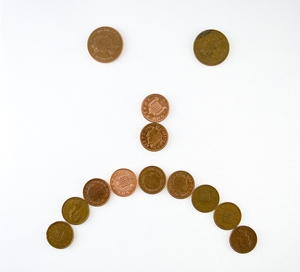 A big mistake that many punters make is to simply back each of the favourites in every race. It may seem like quite a good strategy and it’s what a lot of recreational bettors do, but this is not how you maximise your winnings from these bet types.

The problem is that these bets are paid out as dividends. The number of people who back all or the majority of the favourites will be massive. In fact, many bookies allow you to select all the Starting Price favourites and even non-runners get moved to the Starting Price favourite. The more people that have the same bet on as you, the less money you are going to win. If 1,000 punters have the same bet in a £100,000 prize pool, then your share is just £100 when it should be tens if not hundreds of thousands.

We aren’t saying that you need to avoid all favourites as they might be the best pick, you are in this bet to win it after all, even though there is a placepot as well. Even if you can find two winners that aren’t the top 3 favourites for a single Scoop 6, you are going to be getting a huge percentage of that jackpot, which is what it’s all about.

The basics – form and ground 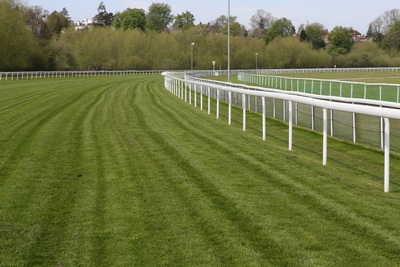 Two of the most basic principles in horse racing betting, and in particular, horse racing strategy, is the form and ground that the horses run on. Form is basically how they have run in previous races. Ideally you want to find horses that have performed well over this sort of distance and even at this exact track in the past. You can take things like jockey and trainer form into account here as well.

The ground is another key area to take into consideration. Try and find out which of the field is best suited to the sort of ground that they will face on the day. Try and find out the weather forecast for the days racing as well. You might be placing Scoop 6 bets up to 4 hours or even longer before the start of the race. This is plenty time for the ground to change if a torrential downpour occurs or even dry out on a hot day.

Whilst there are plenty of other factors that you can consider, these are two of the most vital aspects to picking a winner from any race. 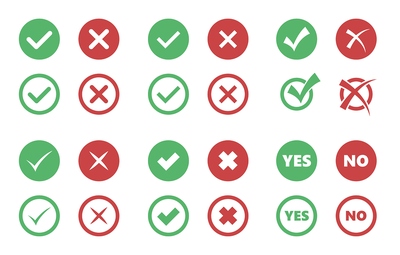 This is working backwards with your picks. You have set races that you need to choose winners from. You can’t just skip a race that is tough to call and move on. In fact, the races will be picked precisely because they are hard to call, which makes these bets harder to win.

One of the best things you can do is eliminate horses from the race instead of seeing who might win. So, if you have got a race with 10 horses running over hard ground, but 8 of those horses have yet to even run on hard ground let alone win on it, you can start by eliminating them and looking elsewhere.

By working through which horses you think can’t win the race, it often makes it easier to then find horses that can.

Given that you can bet on multiple lines per race, it’s often a good idea to utilise this in order to cover more bases.

For example, there might be a race where there are two horses that you really can’t separate so the best play here would be to include both, that way your bet rolls over if either horse wins.

But, be aware that adding more lines can really start to spiral your initial costs for the race. For example, if you bet on 1 line (selection) per race, then this would cost you £2 in total; but if you decided to include 2 selections per race, this would cost you £128 in total. So, only utilise this on a few races where you are really torn or be prepared to spend a lot of money up front.