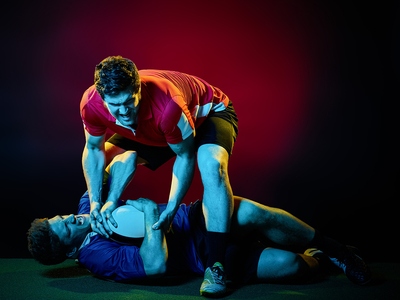 The draw is probably one of the least common bets in rugby. In fact, on average only 4% of all rugby matches end in a draw, so when people are looking to have a bet on the match result they tend to overlook this type of bet since it’s so unlikely.

The draw is something that we rarely bet on ourselves, but we do know that there are people out there who target it. So, we set about find out if there is any value in betting on the draw and if so, how best to go about it.

The first thing that we thought relevant to note is that domestically the draw percentage is about 5%, but internationally is nearer 3%. This automatically means that if you were targeting this bet type, the domestic season would likely be the better option, although that’s not set in stone.

Does the draw offer any value? 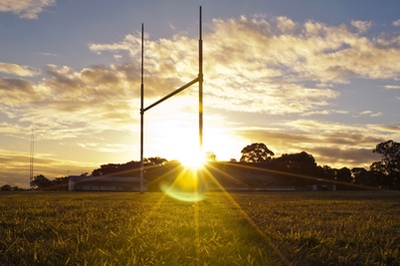 You’re going to find that most matches that are fairly competitive will have the draw priced around 21.00 or so. From our research, this is the most common price, but obviously when there is a bigger gap between the two sides or conversely, a smaller gap, these odds can fluctuate.

Given that we know the chances of a draw is around 4%, this means that only 4 matches in 100 or 1 match in 25 will statistically end that way. The price of 21.00 therefore offers relatively poor value because they are suggesting that it would happen 1 in 20 times, and we know that should be higher.

The first thing to note, therefore, is that you need to be looking for games that have longer odds. We need to see over 25.00 to even think about it offering good value – the problem is that the bookmaker isn’t likely to offer anything near that.

The most important point here then is that you need to shop around for the best price. The draw can fluctuate massively from each bookmaker, and we mean massively, which is the only saving grace really.

Check out the odds above for the draw. They range from as low as 18 right up to a massive 26. So, if we were to assume that this is going to be a fairly competitive game, and it will be as both France and Argentina quality international teams, we can see that we can in fact get our value bet off 26.00, we just need to work a little harder to find it. 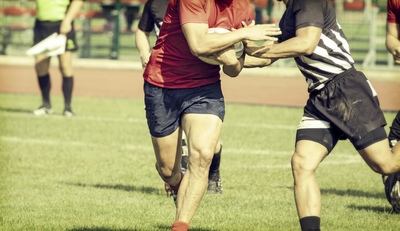 The most obvious thing about the draw bet is that you’re really looking for two teams who are both tightly matched in terms of ability, but also in playing style.

Ability is the most glaringly obvious factor here and we are trying to find games that are going to be close. Ideally the bookmaker will have the two teams priced almost identically for the win market, and whilst these games can be hard to find they will come about from time to time, especially in the domestic leagues where you’ve dozens of games each week.

Style is another key area to note as well. You see, when you’ve got two teams with the same style, you have two teams that are going to be trying to win the game in the same manner. They may adjust their approach within the game, but their blueprints will be very similar so the thinking is they will be more evenly matched, so try and consider this and match up teams with similar playing styles when you can.

What you will find is that most draws are really scrappy. They can often be games where neither side really gets going and it may even be heavily influenced by the weather. If this is the case then you could be in with a really good shot of seeing a draw.

This isn’t a hard and fast rule as you do get higher scoring draws too, but for the most part you want to be looking at low scoring games.

Many draws actually become a kicking contest between the two fly halves, so make sure that you find teams with strong kickers as well.

Final thoughts on the draw 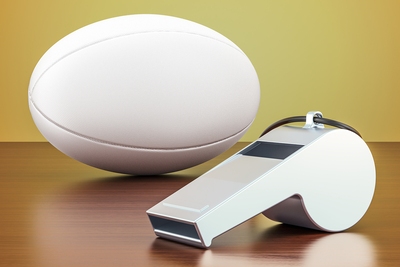 If we are being really honest, whilst draws do happen in rugby they are few and far between. If you are serious about making money from betting on the sport over a prolonged period of time, it’s likely that betting on the draw on its own will not be enough.

The way that the strategy can be used is alongside other betting strategies for the sport. We’ve already written about both the match betting and the try scorer betting for rugby, so you can definitely implement these strategies alongside them.

To actively search for matches that might be a draw will be a waste of time, but knowing what to look out for when conducting your research and then being able to spot an opportunity and act fast when the stars align could be a massive asset to your rugby betting strategy.