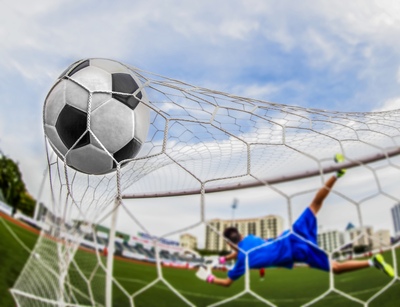 The goalscorer markets are some of the most hotly contested in the betting industry. Even when you are betting on an individual game they are tough to call, which is why the odds of the bet, be it first, last, or anytime scorers can be so high.

The difficulty increases further when you try to predict the top goal scorer in the league or the cup. Being able to consistently bag goals over 38 games or through a whole cup campaign is not easy, regardless of who you are. The fact that a player could pick up an injury at any time and then be out for the season could also have a huge bearing on the overall result.

You can’t always go off the information from the season before either. In the Premier League, only 4 players have won the Golden Boot back to back, which is incredible given the quality of players and dominance of certain teams.

The betting markets are pretty simple to navigate though and they work in a similar way to league betting. You can pick a single player to win from any team and then you take what are usually quite generous odds compared to most.

We say generous because the favourites are usually priced around 6.00, and even though this market is massive given that theoretically any player from any team could take it, a pool of only around 10 or so players are realistically going to be in the running.

Each way and placed bets 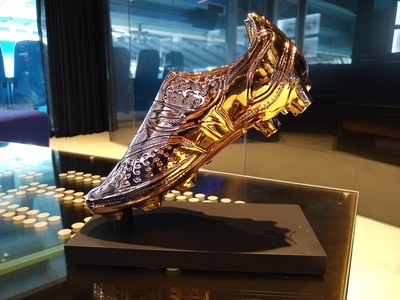 Each way betting can be applied to these goalscorer market’s and they are pretty popular with a lot of punters as well. This bet is is broken down into two parts; win bet and place bet. We aren’t going to go into the full explanation of each way betting here as we have spoken about it in depth in other articles, so check those out for more info.

When it comes to each way betting, you are looking to get as many players included for your place bet as possible. Most bookies will pay the top 4 for the place, with some even going as high as top 6. Obviously, if you are betting each way then shop around for the bookie that is paying the greatest number of places.

Also, you can look to find bookies that are paying the biggest percentage of your price. Most will be around ¼ the starting odds for the place, but again, you can find some that are 1/3 and this actually makes quite a big difference especially if your stake is large. 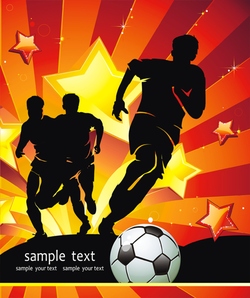 Dead heats are going to apply to goalscorer bets quite often actually. A dead heat is where you get 2 or more players tied for the most goals scored. When this happens, the bookmaker will adjust your stake to accommodate the fact that your pick hasn’t won outright, but is sharing the victory.

Working out a dead heat is simple, all you need to do is divide your stake by the number of people that are tied. For example, if you bet £10 and your winner is tied with 1 other (making 2 total) then you just divide your stake by 2 to get £5 which is then used as your new stake for the purposes of the payout.

This actually occurred as recently as the 2018/19 season where Mo Salah (Liverpool), Sadio Mane (Liverpool) and Pierre-Emerick Aubameyang (Arsenal) were all tied with 22 goals each for top goalscorer. Any bets placed on these guys would have been adjusted by dead heat rules and stakes divided by 3 to create the new stake.

This will work for each way bets as well, including the place bet. The same rules apply in that you need to adjust your stake for both the win and the place bet where applicable.

As with all betting markets, there are certain strategies that can be applied to goalscorer bets, especially when it comes in the form of the league and cup top goalscorer. 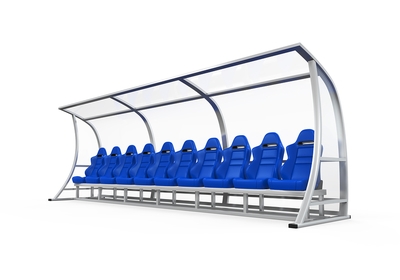 A common trend with the bigger teams, especially in the English leagues, is that they often rest players for cup games. They need to juggle a lot of games, especially if they are in Europe, which means that it’s impossible to field their best team for every game; their players would be exhausted.

Domestic cups like the FA Cup and the League Cup are two that some teams use to rest players, which means the stars aren’t always on show. A great example of this came about in the 2018/19 League Cup that Manchester City went on to win.

The top goalscorer for the competition was Gabriel Jesus from City, scoring 5 goals in 5 games. Jesus started just 8 Premier League games all season. Sergio Aguero would be the obvious choice for any top goalscorer market from Man City, but in the same season he played just 1 League Cup game scoring once, but made 31 Premier League starts with 21 goals.

What we are trying to say is that whilst Aguero was the obvious choice over Jesus on paper, the fact that he was saved for league games meant that he barely featured in the League Cup competition. The flip side is obviously that if you were betting on the Premier League top scorer then you’d clearly pick Aguero as he plays more games in that competition.

Comparing odds, Aguero was priced at 7.00 to be top scorer and Jesus at 34.00. If you can get creative with some of the bigger teams for cup games, then there is a lot of value to be found. 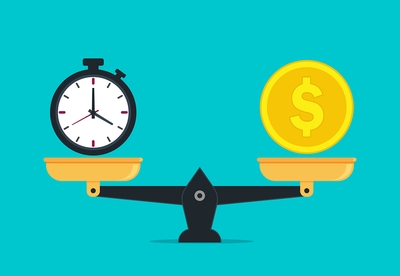 With these bets, you don’t necessarily have to bet at the start of the season or the start of a cup campaign.

With the league you get more time to make a decision than with the cup because it’s a longer stretch, plus, teams can get knocked out of the cup at any time.

Like we spoke about in our League/ Cup outright article, you can wait a few weeks or even a couple of rounds before selecting which players you want to include in your bet.

The reason we do this is that you can get a feel for how seriously each team is taking the competition (mainly when it comes to cup betting) early doors, and check which teams they are playing in the league and the cup.

Choose a pool of players 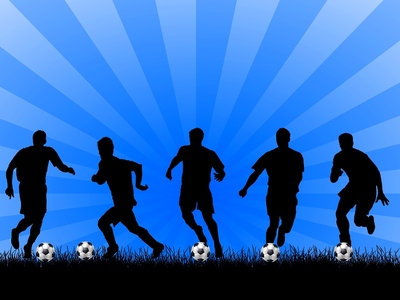 We like to mix it up a little with both the league and the cup goalscorer markets and we don’t necessarily want to just include one pick from each.

Usually, you do your research and then you make a pick and stick to it, but given the sheer volume of players that can win this bet and the fact that odds start from about 6.00 and upwards, we feel that this is a good strategy to include.

You can even take this one step further and choose a couple of each way bets. It’s almost certain that at least 1 player from the top 5 spots will finish within the top 4 highest scorers in any league competition.

You can cover a wide range of bases from a multitude of each way bets, and whilst this isn’t going to maximise profits in terms of winning outright, it will allow you to either look at cash out options as the season progresses to lock in a profit, or if you are familiar with the betting exchanges, you can lay off the bets to lock in profit.