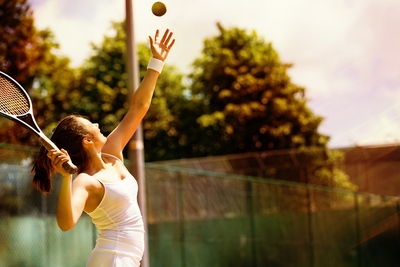 There are a huge range of markets that you can now bet on with tennis. The sport is really starting to blow up and it’s been one of the biggest beneficiaries of the online betting industry.

Set betting has to be one of the most popular forms of tennis betting that we have seen people drawn to, outside of match and tournament betting of course. The reason why we like it so much is because you can really dive into each match, and for in play betting there are few better markets.

There are a number of variations of set betting, with some of the more popular ones being:

We’ve mentioned it in some of the markets already, but it’s worth noting that where we have specified “1st set” that these markets will eventually flick to the 2nd, 3rd and so on as the game works its way through.

As with all betting market’s, there are specific strategies that you can apply directly to set betting, so here are some of our favourite picks. 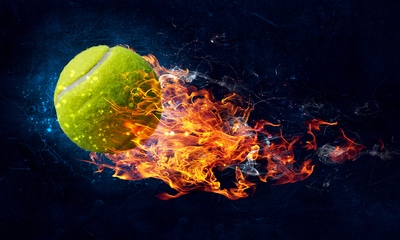 The first place that we like to start looking is a player service game. This can play a huge role in market’s like set betting and it’s often overlooked and a bit out of fashion now if we are being honest.

A player that has a big serve is going to be hard to break. It doesn’t matter how good their opponent is, if a player is constantly serving over 140mph and more importantly getting their 1st serve in, then the chances of returning are low.

You tend to see these types of players in relatively long games and they often go through to tie breakers. In fact, the longest game in history was played out at Wimbledon in 2015 where John Isner beat Nicolas Mahut in a 5-set thriller, with the final set going 70-68 in games. What was incredible is that neither player was able to break each other’s serve. Isner in particular, who is around 6ft 8in, is renowned for playing long matches because of his ferocious serve, yet relatively average ground game.

Playing style is another area that we like to look into to see if they have credentials that could maybe suit a certain type of match. For example, if you have a player that is full of energy and keeps asking questions of their opponent, then you tend to find that these guys are likely to be involved in longer matches.

Leyton Hewitt was a great example of this as he has been involved in plenty of 5 set matches. In fact, he’s widely known as the 5 set king given how many games went all the way.

Rafael Nadal is a similar type of player, and whilst he’s stronger than Hewitt, he is a player that never gives up, so even in games that he does lose he has given his all and pushed right to the end, which means that they are often longer games that normal. 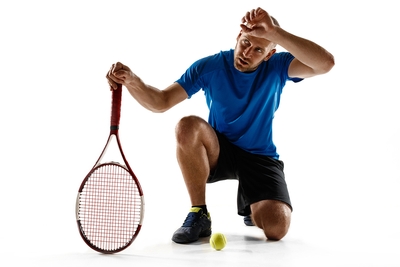 One of the beauties of the major championships is that you get the best players in the world at the start playing against people who are relatively unknown. Whilst it’s great exposure for the unknown player, they are often going to take quite a beating and there have been some pretty embarrassing scores racked up in recent times.

These are games that aren’t going to last that long. There won’t be many games per set, and there won’t be that many sets either.

The exception to this is when favourites takes on players that have a big serve, like we mentioned earlier. Even the best players can find these hard to break, so the number of games might be higher than they normally would in these circumstances. 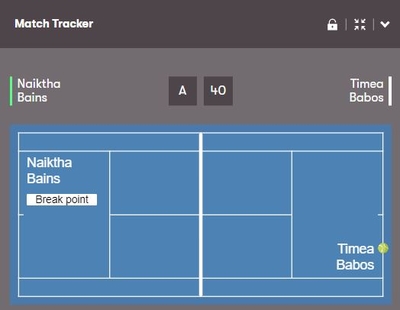 Once the 1st set has played out you tend to get a good feel for how the second set might go, and then subsequently any remaining sets if needed. In play betting allows you to react to what’s happening on the court and then you can start to squeeze out value from these betting markets.

The best thing to look at is the energy that has been exerted by the player to either win the set or to try and stay in it. It’s really common to see players literally go all out to win one set and then flop in the next. This is because there are times when tennis players turn it down during sets that they know are probably beyond their reach in favour for conserving energy for future sets.

The flip side of this is when you see players lose the 1st set and then go on to win the 2nd set. 60% of players who follow this route then go on to lose the third set because they have just given everything to try and turn the game around and get back into it. You would assume this figure was actually the other way around given the momentum they are carrying, but it’s not.