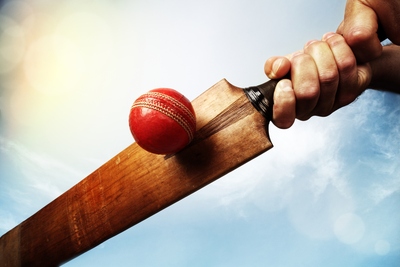 Cricket is predominantly split into two main categories; batting and bowling. Yes, there is fielding as well, but it plays a minor role compared to these two, especially when it comes to betting. You will find that batting is the one of the most popular betting market’s outside of the match betting market, which makes it lucrative for punters.

The top batsmen market is pretty easy to work with; all you need to do is choose the top batsmen in the match and this will be classed as the player who has scored the most runs. There are a couple of related markets for this, which include top batsmen per team and then also top batmen per innings, with the latter linked to Test matches or First Class matches where there are more than 1 innings per team.

It’s an individual betting market from a sport that is predominantly made up of team bets, so it’s a nice change of pace to the norm and you can actually include quite a bit of research into your strategy, as we go on to discuss a little later in this article.

One of things that people get confused about with this market is what happens if their selection doesn’t get in to bat.

You see, with football for example, if you bet a player to score anytime but they don’t make it off the subs bench then your bet is void, but in cricket for the top batsmen market, if a player is named in the team then regardless of whether they make it out to bat or not, they are deemed to have taken part, so they will go down as a losing bet.

This market will also apply dead heat rules when two or more players are tied for the most runs. To work this out, simply divide your stake by the number of players that are in the dead heat and then this becomes your adjusted stake for the purpose of the bet.

There’s quite a bit to look at with regards to top batsmen, so let’s jump straight in. 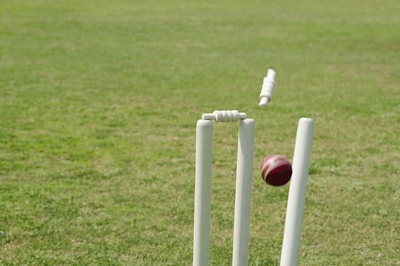 This is the most obvious one, but still needs to be mentioned. The form of a batsman is key to working out how they might fair in a match. It’s best to look at their last 5 innings and then decide how in-form they are. A player in form would likely have scored over 30 runs in each of those innings, or have a couple of big scores mixed with smaller scores.

What’s also important to note for here is the game type that they are playing. So, if you are betting on the top batsmen for an ODI for example, there is little point taking in their Test Match record over the last few games as they are two very different disciplines of cricket.

Another point to make is the manner with which they have been gotten out recently. Sometimes you just get in situations where the bowler bowls a ball that’s too good and it would have gotten pretty much any batsman in the world out. You can’t put that down to bad form on the batsman’s part.

However, if you’ve noticed that they have got out in the same manner for each of their last 5 games, then you can bet your bottom dollar that their next opponents will know this and will continue to target these areas where they know the batsman is weak.

Make note of the players involved 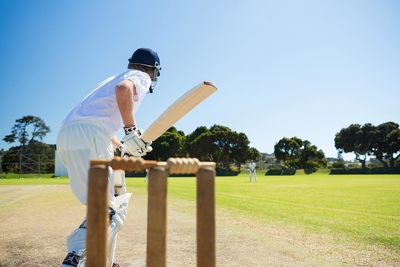 Whilst it can be pretty easy to sit back and just see the previous scores of each batsman and then go from there, try and work in the other players in the team. It could be that the best player in that team is bang out of form. They might usually average 50+ in the format, but they haven’t scored more than 10 in their last 5 matches. This would be a player to dodge more often than not.

It means that now you need to look elsewhere and work out who will step up to the mark instead. You can start with players from the team that you think will win, as this is probably going to make finding the highest run scorer easier. After all, if that team is going to win, they will need someone to step up and score some runs, which means their score will be higher than their opponents.

Basically, the obvious picks might not be the best picks at the time. Use your research on form to look past these players and try to see other picks that are likely going to offer a little more value as well. 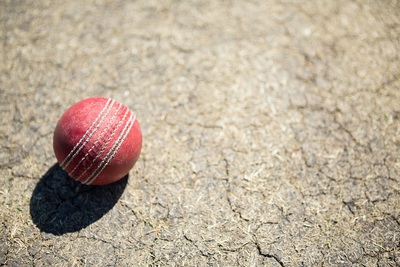 If you do find a flat track then this is where the best players really start to shine. It’s already tough for the bowlers in these conditions given that it’s a flat deck, but the fact that they are bowling to the best players in the team means that it’s going to be even harder. As there is less risk for the batters, they cash in here more often than not, so this is a good time to get on these types of players.

When pitches are a little greener or just generally offer more for the bowler, it levels the playing field somewhat. Batting at the start of the innings on these tracks is hard, so it’s not uncommon for teams to lose 3 wickets in quick time. These three wickets could be the teams three best batsmen, so it offers more of a chance for batsmen further down the order to get some runs.

You may also find that wickets improve over time as well, which means that middle to lower order batsmen might be getting the best conditions for their side. 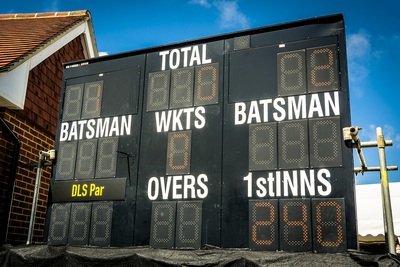 The length of the game is going to be another issue that you need to contend with. Test matches are going to offer a greater opportunity for more batsmen to get in and get some runs. This means that the pool of players you have to choose from is much bigger.

You flip that with T20; because of how short these games are, rarely do you see teams get bowled all out, which means that the majority of the batting line up from around 5 down won’t get much time in the middle at all. From a betting point of view, you could rule them out altogether.

The game format and the batting order can be huge deciding factors into the chances of a player going on to make some runs. Keep an eye on this with shorter formats of the game as the modern era cricket team is keen to change up the order based on the status of the game as well.