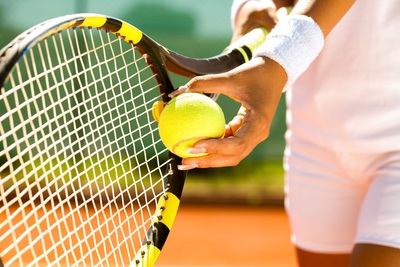 The first set in tennis is always an important one as it sets the tone. It’s key for a player to get off to a great start if they are to stand a chance of going on to win the game. Equally, for punters, betting on the first set alone is a strategy that many have targeted and it’s actually possible to make quite a bit of money on it if you know what you are doing.

The process of betting on the market is very simple in its purest form, in that you simply choose who will be the winner of the first set and the first set alone. But there are actually quite a number of other markets that spring from the first set winner market, and these seem to be increasing over time too, which is great for the punter.

The question that we need to ask as we start to work out what the best bets are, is how important is winning the first set?

The first thing that we really need to note is that a lot of it comes down to the two players that are out on court. This sounds super obvious but working out how important winning that first set is to each player is not as black and white as it may first seem. You see, some people will react differently to winning or losing the first set and the simple numbers don’t really take this into account.

From a betting point of view, it’s vital to not only take the numbers into account, but also other aspects related to tennis, such as form, surface, conditions, and the player’s character. Just be aware that for our demonstration numbers below, we are assuming that we have two totally equal players, or even a clone of one player playing against themselves.

Theory based on the first set 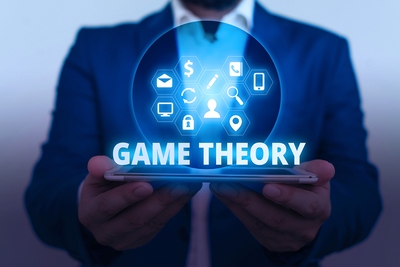 Before we get into it, the women’s game obviously works differently to that of the men’s, given that they are playing best of 3 compared to the men’s best of 5 in the majors. However, there are men’s tour events that do play best of three, so you can apply the following to those as well.

If a woman lost the first set, then they would need to win both the remaining two sets to win the match. The probability (if the players were evenly matched) would be 0.5 x 0.5 = 0.25 or 25% chance of winning. If they win the first set then they only need to win 1 of the next two to get the match win, so we do 1 – 0.5 x 0.5 = 0.75 or 75%, with the minus representing the fact that they are able to lose one of those two remaining sets and still win.

The men’s game needs to be adapted for the 5 sets that they play. The maths gets somewhat more complicated here, so bear with us.

Still with us? Good!

What does all this mean? 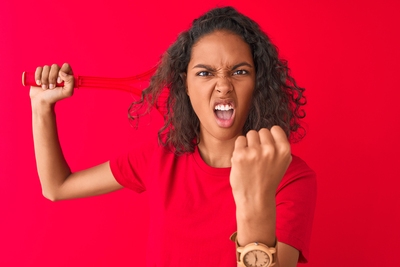 The numbers show that the first set result is more important in the women’s game than the men’s given the shorter format. We can then confidently state that you will see more upsets in the women’s game as there is less time for the women to make a comeback, compared with the men who have 2 extra sets if needed.

This actually runs true for a lot of tournaments. Between 2005 and 2014, the average seed for the final of Wimbledon in the men’s game was 2.6, whilst in the same period for the women’s game it was 9.5, which would indicate a lot more upsets in the women’s game.

What is interesting about the men’s game is that when players who are massive favourites over their opponent lose the 1st set, it historically makes little difference to the final result, with the vast majority of these favourite players still going on to win the match. The reason is that they have more time to iron out their mistakes and find their stride before winning.

Where is best to bet for 1st set upsets?

The women’s games throw up many more upsets than the men’s game so this is where we would start. Sometimes, you don’t even need to directly bet on the first set winner. We know that it’s a lot harder for women to overturn the score than men and this could be a great starting point from a betting perspective.

There is a ton of data on tennis these days, a lot of it helped us with the maths above, but if that’s a little too much then you can dial it back a little and just simply use any of the dozens of stats-based sites to find players that are fast starters.

You should be able to find the percentage of first sets won for each player on most sites and then take that data to your bet slip. A player like Nick Kyrgios is a good example of a player that starts well, winning 67% of his first sets, well above the average first set win of 59% on the ATP.

You can also spin this on its’ head and find players that are poor starters, then you take into account their opponent to see if they might have an edge. This method, regardless of how you interpret it, is a great way to exploit the data along with some human input into 1st set betting.