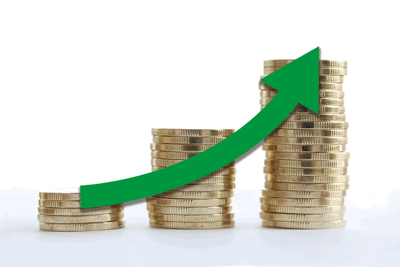 Multiple betting is a betting type that allows punters to place a series of bets on one betting slip. There are a few different forms of multiple (more on the later) but the simplest is the humble accumulator or acca. For an accumulator bet to be successful, all the results must come in – if even one bet fails to win then the whole bet will have lost and you will have lost your stake.

The reason multiple betting is so popular is that it allows punters to get a greater return from a series of results rather than just taking a low odds bet on a single result. For example, rather than placing three bets at evens you place one three-fold accumulator that has odds of 7/1.

The amount of bets you can have a multiple are pretty much unlimited. The more bets you include the higher the odds are going to be, but also the less likely the bet will turn out to be a winner. Multiples can include as little as two different bets (double) and stretch to as many as 15 or even more. Three bets for your multiple are known as a treble, whilst four or more bets are simply known as an accumulator. Bets may also be known as folds; so 5 bets maybe known as a 5 fold , 6 bets 6 fold and so on.

How do Multiple Bets Work?

To give you a better understanding of a multiple bet we will run through a quick working example.

If you are using decimals instead of fractions then simply times the two numbers together for a double. So a double of 2.00 and 4.00 would equal a multiple of 8.00 (2.00 x 4.00). Note: Decimals are a much simpler way to work out your accumulator bets.

Obviously the odds of each individual bet will have an effect on the overall accumulator odds with the higher the odds the greater the accumulator bet will become.

Whats The Different Between a Multiple and an Accumulator? 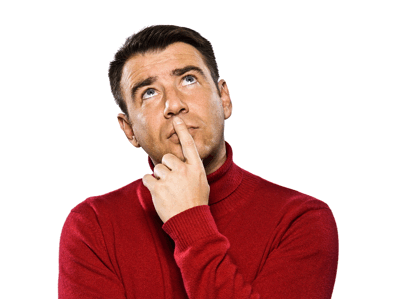 We’ve already introduced the concept of an accumulator as a multiple bet and many people use the terms interchangeably.  Our American friends also have another word for this type of bet, calling it a ‘Parlay’.

Technically speaking though we prefer to view an accumulator as a type of multiple bet rather than being one and the same. The reason for this is that as well as accumulators there are other forms of multiple bet you can place. For example, a ‘Lucky 15’ involves a series of overlapping accumulators placed on the same group of bets. The idea here being that you don’t need all of your legs to win, but you still have the opportunity for a larger payday than if you have placed your bets individually.

There are many types of multiple bets on offer from a host of bookmakers. Let’s look at some of the more common ones.

The last three types of bet are what’s known as a ‘Full Cover Bet’. This is the other category of multiple that we spoke of earlier in the article and one that we’ll cover in more detail in the next section.

Unlike a straight accumulator which has only two possible outcomes – win or lose – a full cover bet pays out even if only a few of your selections win. The reason for this is that instead of placing one bet covering all selections to win, you place a series of smaller bets that between them cover all of the possible accumulator outcomes you could have placed on those bets – hence the name “full cover”.

The simplest full cover bet is a Trixie which involves three selections. Let’s call them Horse A, Horse B and Horse C. If you place a Trixie on these three horses you would actually be placing four bets – one three leg accumulator on all three horses to win PLUS three doubles on Horses A + B, A + C and B + C. 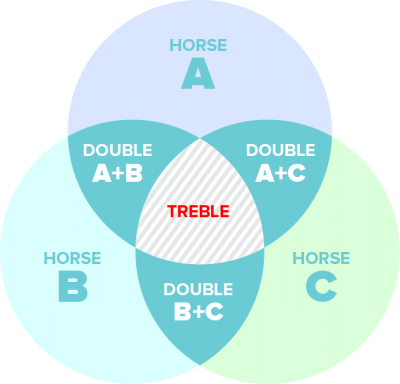 Because you have three doubles covering all possible combinations you only need two out of the three horses to win to get some kind of return. For example, if Horse A and Horse C won but Horse B lost you would lose your three fold accumulator as well as the two doubles involving Horse B, but you would win the double that included Horses A + C.

The return you would get from two horses winning would be less than if all three had won, but more than had you only placed a straight up accumulator on the selections.

If you wanted to include four selections this would be called a Yankee and involves 11 bets. One four fold, four trebles and six doubles.

You can see a list of the different kinds of full cover bets in the table below:

A full cover bet with singles is exactly as it sounds – the same as the type of bets mentioned above but also including single bets on each selection. Here you only need one bet to win to get some kind of return, although depending on the odds the return is often less than the cost of the bet.

A Trixie with singles is called a Patent and involves 7 bets over three selections:

A Yankee with singles is called a Lucky 15 and includes 15 bets over four selections:

A full list of full cover bets with singles can be found in the table below:

Sticking with pay-outs, multiple betting is probably the most lucrative type of betting. The pay days can be huge for very little outlay. Just from taking the 5 fold above in our example you will see that a bet of just 1 unit would yield a 65.18 unit return.

Multiple betting is actually very high risk, especially with the more bets you keep adding to the list. Only one of those bets needs to be unsuccessful for the whole of the multiple bet to be written off as lost. Many bettors get carried away with the possible big payday when actually it’s very hard to string together 4, 5 or more consecutive correct results.